Just……don’t. That’s the short answer. I understand the desire to help but I see the use of charity being used as a sales tool more and more. If you want to help then help but don’t hide behind a charity to try and get more customers. It’s not good for your business and it’s bad for the charity. 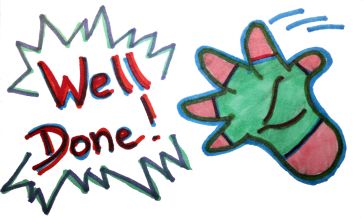 In a study conducted in 2011 by marketing professor, Aradna Krishna found that people gave less money in direct donations to charities when they made cause-marketing purchases. “People may mentally assign their cause-marketing expenditure as their charitable giving,” Krishna said. She also found that cause-buying had a tendency to decrease happiness, probably because we realize that buying, say, a $40 necklace, is more self-serving than donating $40 directly.

More and more I see “10% of revenue will go to Charity X” and it is an obviously a ploy to get more clients and be seen as giving back. Studies show customers will switch brands if the brand loyalty isn’t too strong, the price is the same and one is giving to a charity and the other isn’t but those are a lot of variables. The most blatant example I have seen of trying to use charity for a business trying to benefit from charity giving was an MLM. They wanted people to buy their product then they would ship it down to the victims of Hurricane Harvey. That’s not charity, that’s commerce.

If your business wants the goodwill of giving back then do so without stipulations and want for reward. Give time, give money, give supplies but don’t sell. If you want to brand the giving go for it but that really isn’t the point. Ask yourself what the real motivation is behind what you are doing.